DEVON, Pa.—The ticket office for the Devon Horse Show and Country Fair opens April 9, and with top Olympic hopefuls competing in two Observation Events at this year’s show, getting reservations early is very important. At least three of the eight top riders on the long list of candidates for the London Olympics show jumping team have said they will compete in the Observation classes at Devon, May 24 to June 3. Mclain Ward on Sapphire and Antares F were given a bye for the first selection trials held in Wellington, Fla., March 21-24 after Ward fractured his knee in a fall early in the season in Wellington. But as a late March Ward was already back riding on the flat and expects to be ready for competition by Devon.He will have to use the two Devon classes to convince selectors that he and his mounts, Sapphire and Antares F are fit and able to compete in London. The first is the Grand Prix at 8 p.m 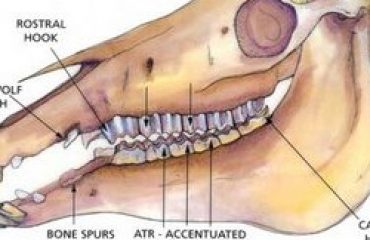 A Closer Look at Teeth Floating 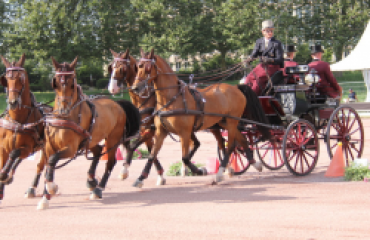 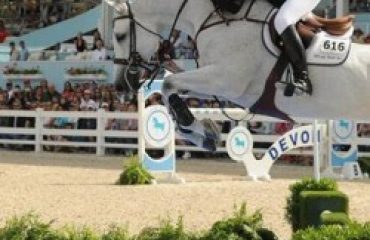 It’s the Most Wonderful Time of the Year!