Harrisburg, PA – October 12, 2013 – The sun finally decided to peek through the clouds on the third day of competition at the Pennsylvania National Horse Show, and the atmosphere in general seemed brighter as the air warmed up and the puddles receded and started to dry out.     Dr. Betsee Parker’s OVATION awarded Junior Hunter Grand Champion for a record third consecutive year Madeline “Maddie” Schaefer, clinched both top ribbons in the Small Pony Hunter Championship, taking the Champion title with her own pony ARMANI, and the Reserve Champion with Further Lane Farm’s ROLLING STONE. 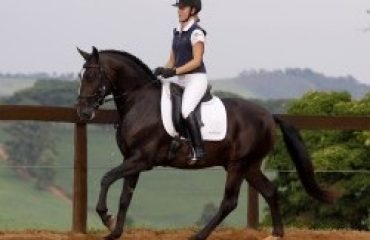 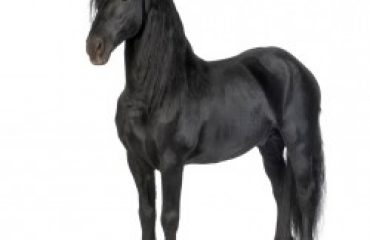 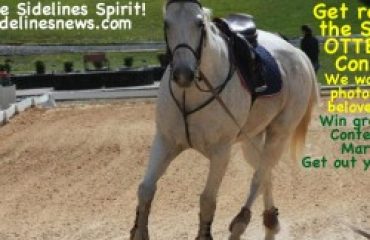