Surface performed outstandingly despite deluge at Sonoma Horse Park   Lexington, KY (September 30th) – When the show must go on, Sonoma Horse park officials put their trust in  Martin Collins Equ ine Surfaces . Despite six hours of consecutive, heavy rain (record rainfall for a single day in September in Sonoma County) at the Sonoma Horse Park’s final Saturday show of the 2013 season, Martin Collins’ CLOPF® footing held up flawlessly throughout the downpour, and the horse show stayed on schedule.

Read more at the source: Record Rainfall At Sonoma No Match for Martin Collins Equine Footing 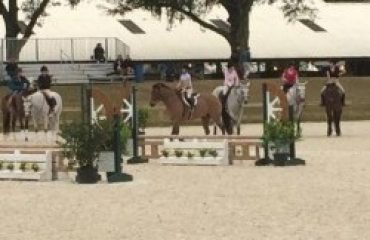 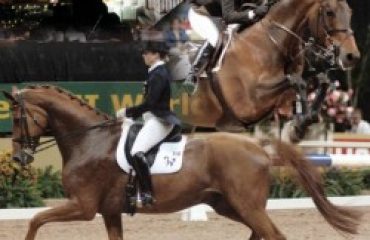 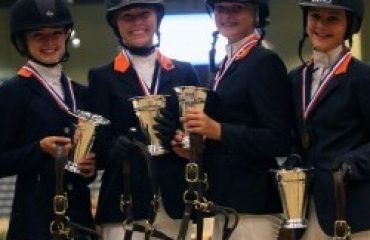