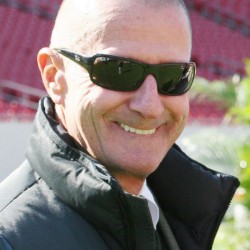 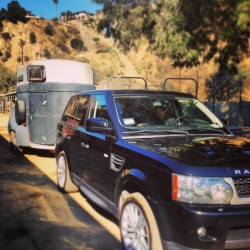 Diary of a Podium Hopeful: The Championship and Final Entry

Wednesday, October 02 2013 by Editor
by Sophie St.Clair Last week I travelled to Sacramento to compete in the USHJA Children’s and Adult Amateur West Regional Jumper Championship. The event was held at Murieta Equestrian Center in Rancho Murieta, CA
Tagged under: beyond the track, california, education, higher education, hunting, in the irons, podium-hopeful, season-opener, september-2011, tails & trails, the classic insider 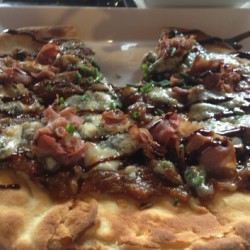 Thursday, September 26 2013 by Editor
By Kat Wojtylak Fig, Gorgonzola and Prosciutto Naan Pizza from The Pub at Wegmans. Dressage at Devon is well underway. The breed show itself takes place earlier in the week with the performance horses coming in to finish off the weekend. Much like the Devon Horse Show  it promotes a worldly feel in a old time venue just outside of Philadelphia, Pennsylvania
Tagged under: december-2011, dressage-at-devon, eat your tarte out, educationhorse, flatbread, gorgonzola, olympic sidelines, podium-hopeful, show world, wegmans-grocery 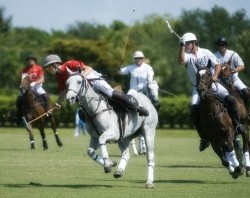 Friday, September 13 2013 by Editor
WELLINGTON, FL-Sept. 13, 2013—The two-week countdown has begun for the fall polo season in Wellington.   After a successful spring season, Grand Champions Polo Club will host what promises to be one of the most competitive fall seasons in club history
Tagged under: between the ears, february-2010, history, horse, horse country chic, hunting, in the irons, podium-hopeful, september-2012, september-2013, show world, the classic insider