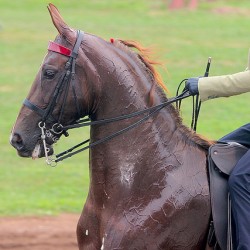 Is Your Horse Telling You That He’s Too Hot?

Friday, July 18 2014 by Editor
Heat can be a major factor when riding during the summer. And while you’ll know if the heat is getting to be too much for you, do you know the signs to be able to recognize when the heat is too much for your horse? Here are some things you’ll want to be looking out for this summer.
Tagged under: architect, december-2013, education, equipment, horse health, laurengallops, pacer pride, pony tales, tails & trails, the hopeful amateur, the-barn-book, tucker the wunderkind 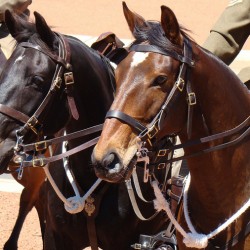 Monday, July 14 2014 by Editor
While you’ve likely heard of the Australian Stock Horse, did you know that there’s another breed that was hugely influential to Australia’s development? The Waler, a lesser-known breed, proved itself to be a phenomenal cavalry horse during the 20 th century.
Tagged under: architect, chasin', education, february-2013, february-2014, in the irons, industry, notes from the field, pacer pride, the hopeful amateur, wordpress-org 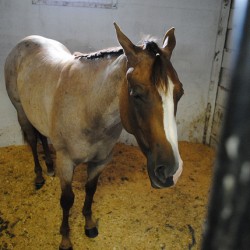 Is Your Barn Healthy for Your Horse?

Thursday, July 10 2014 by Editor
Your barn is supposed to be a safe place where your horse can live comfortably, but barns also often contain many health hazards you might not be aware of. Since your horse may be spending more time indoors during the summer to escape the bugs and the heat, now is a perfect time to evaluate your barn to make sure that it is truly a safe place for your horse to be
Tagged under: Along for The Ride, architect, chasin', hopeful-amateur, horse, pacer pride, september-2013, wordpress-org 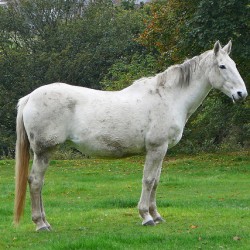 Reasons Why Senior Horses Are Amazing

Wednesday, July 09 2014 by Editor
Are you lucky enough to have a senior horse in your barn ?
Tagged under: Along for The Ride, history, in the irons, industry, november-2013, pacer pride, show world, the hopeful amateur 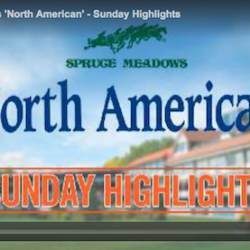 Monday, July 07 2014 by Editor
Calgary, AB, Canada – July 6, 2014 – The  ‘North American’ Tournament CSI 5*  at Spruce Meadows  concluded on Sunday with an extraordinary showdown in the $210,000 Cenovus Energy Classic Derby.  It was d é j à  vu from the ‘National’ Tournament in June, as Angel Karolyi of Venezuela and Quentin Judge of the USA battled it out in an exciting derby jump-off. Judge took the win four weeks ago and was hoping to repeat his victory with HH Dark de la Hart, but this time, Karolyi and Indiana 127 took the win.
Tagged under: angel, international, jumping, pacer pride, pacer-pride, september-2013, show-world, the classic insider, wordpress-org 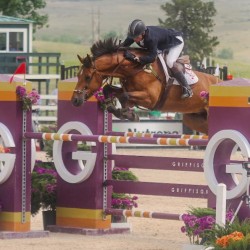 Saturday, July 05 2014 by Editor
Parker, CO – July 3, 2014 -  Colorado Horse Park’s Summer in the Rockies brings thousands of horses and riders to the Denver area over the course of its six-week run. This year the show is bigger than ever, with even larger numbers of competitors traveling from all over the United States to compete in show jumping and enjoy the ideal Colorado weather and the wonderful amenities of the Colorado Horse Park and surrounding areas.
Tagged under: Along for The Ride, archives, between the ears, bronze-at-2014, classic-insider, clinches-bronze, education, pacer pride, professional, riding 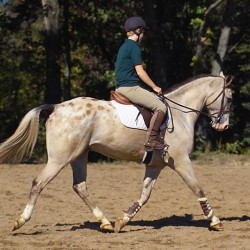 Friday, July 04 2014 by Editor
In today’s world of online sales ads, having a good video of your horse can mean the difference between selling him quickly and not. So how do you make sure that your video portrays your horse well? Don’t worry – we’ve got some tips to get you started
Tagged under: between the ears, classic, education, in the irons, making-the-most, notes from the field, pacer pride, show world, small-riding 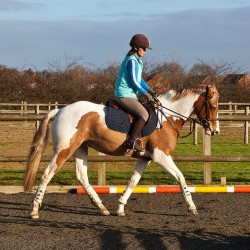 Making the Most of the Small Riding Ring

Thursday, July 03 2014 by Editor
Every rider dreams of open fields and large arenas and riding rings, but sometimes we have to make do with less. If you have access only to a small riding ring, there are still ways to make the most of the space.
Tagged under: archives, december-2013, february-2013, in the irons, pacer pride, ponying-a-horse, show world, tucker the wunderkind, wordpress-org 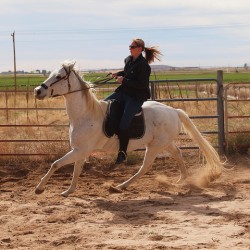 Friday, June 20 2014 by Editor
If you’ve ever been on a runaway horse, you know how frightening that can be. And if you haven’t been on one yet, then we hope you never have that experience! True, out-of-control runaways are highly dangerous, and stopping them can be a challenge.
Tagged under: Along for The Ride, archives, classic-equine, emergency, industry, laurengallops, november-2013, pacer pride, pony tales

Thursday, June 19 2014 by Editor
Parker, CO – June 18, 2014 -  Hannah Holik and Czech Mate LLC’s Cupido de Laubry were on fire as Summer in the Rockies III kicked off today. They raced through a speedy jump-off round and earned first place in the $2,500 Open Jumper 1.40m.
Tagged under: between the ears, beyond the track, chasin', Hampton Classic, laurengallops, pacer pride, pony tales, profits-granted, tails & trails, the classic insider