Friday, January 31 2014 by Editor
January 29, 2014, Lexington, KY- Named after a great horseman, the Peter Wetherill Cup was created in 2011 to celebrate a current equine athlete who best exemplifies the qualities of a top-class show hunter. The classic silver cup perpetual trophy is presented annually at the WCHR Peter Wetherill Palm Beach Hunter Spectacular in Wellington, FL, to the owner of the World Championship Hunter Rider Program’s Hunter of the Year.   This year’s recipient is an athletic 10 year-old bay Selle Francais gelding named Small Affair – Poker to his family and friends, whose prominent record of over 35 Champion and Reserve Champion titles in the Performance Working and Large Junior Hunter sections makes him well-deserving of the title, 2013 WCHR Hunter of the Year.
Tagged under: between the ears, beyond the track, december-2012, february-2013, peter wylde, september-2013, show-world, small-affair, sportfot, the hopeful amateur 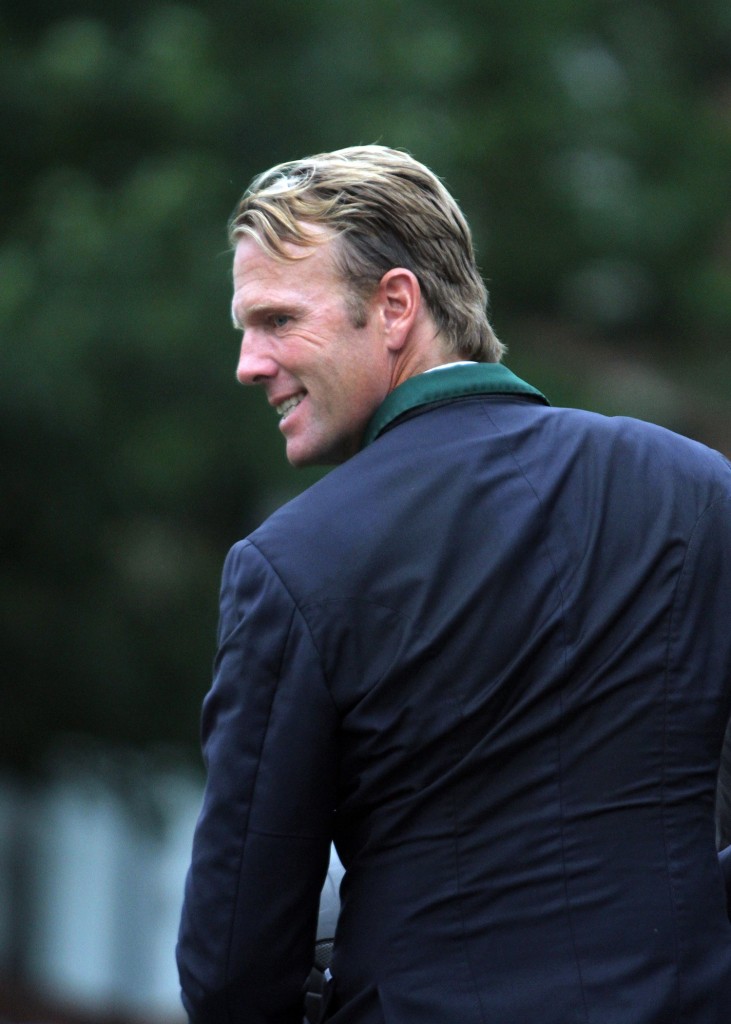