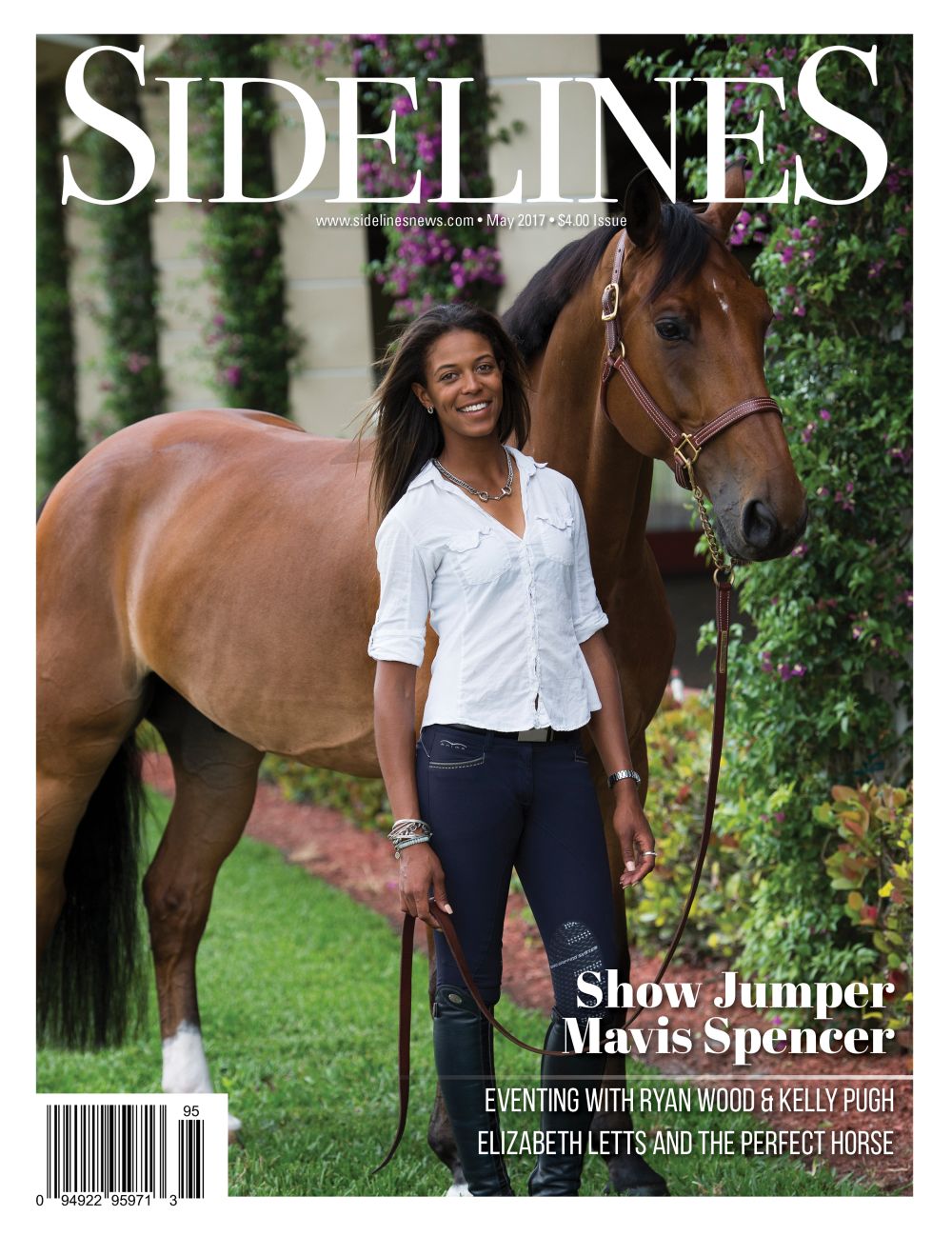 Tuesday, February 12 2013 by Editor
Wellington, FL- February 10, 2013 - On Saturday, February 2, 2013, Der Dau was on hand to sponsor the first of six weeks of the Adequan Global Dressage Festival. Throughout each week of the season, Der Dau will honor the horse and rider combination with the highest Horse Gait and Rider Position scores for a division with the “Der Dau Dream Team Horse and Rider Award.” For the first week of the season, the award was presented in the FEI Young Horse Final for Five Year Olds.     “We are excited to be a sponsor of the Adequan Global Dressage Festival,” said Joseph Der, President of Der Dau.
Tagged under: between the ears, chasin', dressage, festival, global dressage festival, higher education, in the irons, tails & trails, tucker the wunderkind, what's happenin'

Friday, August 12 2011 by Website Editor
Catching up:  Cesar Parra is hot, hot, hot in Europe.  At his first two shows in Germany he is three for three winning on Michael and Sarah’s Davis’ Grandioso and Dave and Taunia Reed’s Agastrofos.  Cesar will be back to defend his title at Gladstone but for now he is “loving life in Germany”. Who’s
Tagged under: adeline cornelissen, cesar parra, europe, footing woes, global dressage festival, jerich parzival