Be Part of Nonprofit JustWorld’s “Month of Change”

Friday, May 05 2017 by Editor
Nonprofit JustWorld International kicked off their “Month of Change” campaign. The goal of the campaign is to sign up 30 new JustWorld Members in the month of May
Tagged under: education, guatemala, international, know-the-needs, month, nutrition, organization, prestigious, world-members 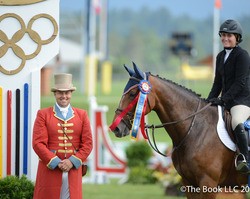 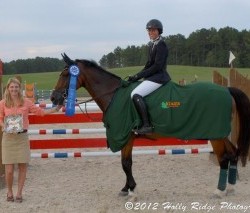 Thursday, July 11 2013 by Editor
July 11th, 2013 Aiken, SC – Equus Events is gearing up for the third annual Atlanta Summerfest Show series taking place at beautiful Chattahoochee Hills (Bouckaert Farms) in Fairburn, GA. Due to the overwhelming success of the last couple of years a third week has now been added to make the series run August 8th-11th, 15th-18th, and 22nd-25 th .  “We have been sold out the last two years so when the opportunity came up to add another week we decided that giving exhibitors three options of shows would hopefully ease the overflow”, said show organizer JP Godard.  “We are looking forward to returning this year with three great weeks of horse shows to offer “.  Well known in the eventing world, “Chatt Hills” has been host to the USEA American Eventing Championships the last three years.  The facility boasts an 8000 acre equestrian paradise filled with established pastures, lakes, and woodlands with ample room to ride, all located along the Chattahoochee River.
Tagged under: beyond the track, equus events, health, higher education, month, sidelines-magazine, tucker the wunderkind, vermont 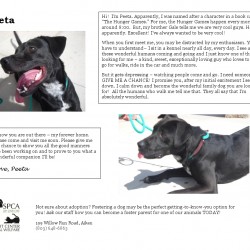 Mutt of the Month – Peeta

Friday, March 15 2013 by Editor
Meet Peeta! His brother, Gale has already been adopted. Unfortunately Peeta does not make a great first impression. He’s tired of seeing people walking past his kennel and wants to get out and play
Tagged under: archives, between the ears, dog, dogs, higher education, month, mutt-of-the-month, pets, show world, the classic insider, the offside