Saturday, March 06 2021 by Ruby Tevis
Last month we talked about jumping single fences, water and banks. This month we’re talking about ditches and jumps that include ditches. Like most cross-country obstacles out there, the main key to introducing your horse to jumping ditches is confidence. This begins with understanding: The horse needs to have a clear understanding of what a
Tagged under: cross-country, eventing, schooling

Monday, July 20 2015 by Editor
Tryon Riding and Hunt Club is pleased to host their annual Cross Country Schooling Day on Saturday, August 15, 2015. Held at FENCE, this event is a great opportunity for Eventing enthusiasts to ride the Greg Schlappi course that will be featured in the 40th Annual TR&HC Horse Trial that is scheduled for later in September. Pre-registration is not required, however it is encouraged so that times can be assigned.
Tagged under: bridge, bridge-farm, cross-country, entries, fence, hatchaway-bridge-farm, hunt club, schooling day, the-barn-book, tyron, what's happenin, wordpress-org 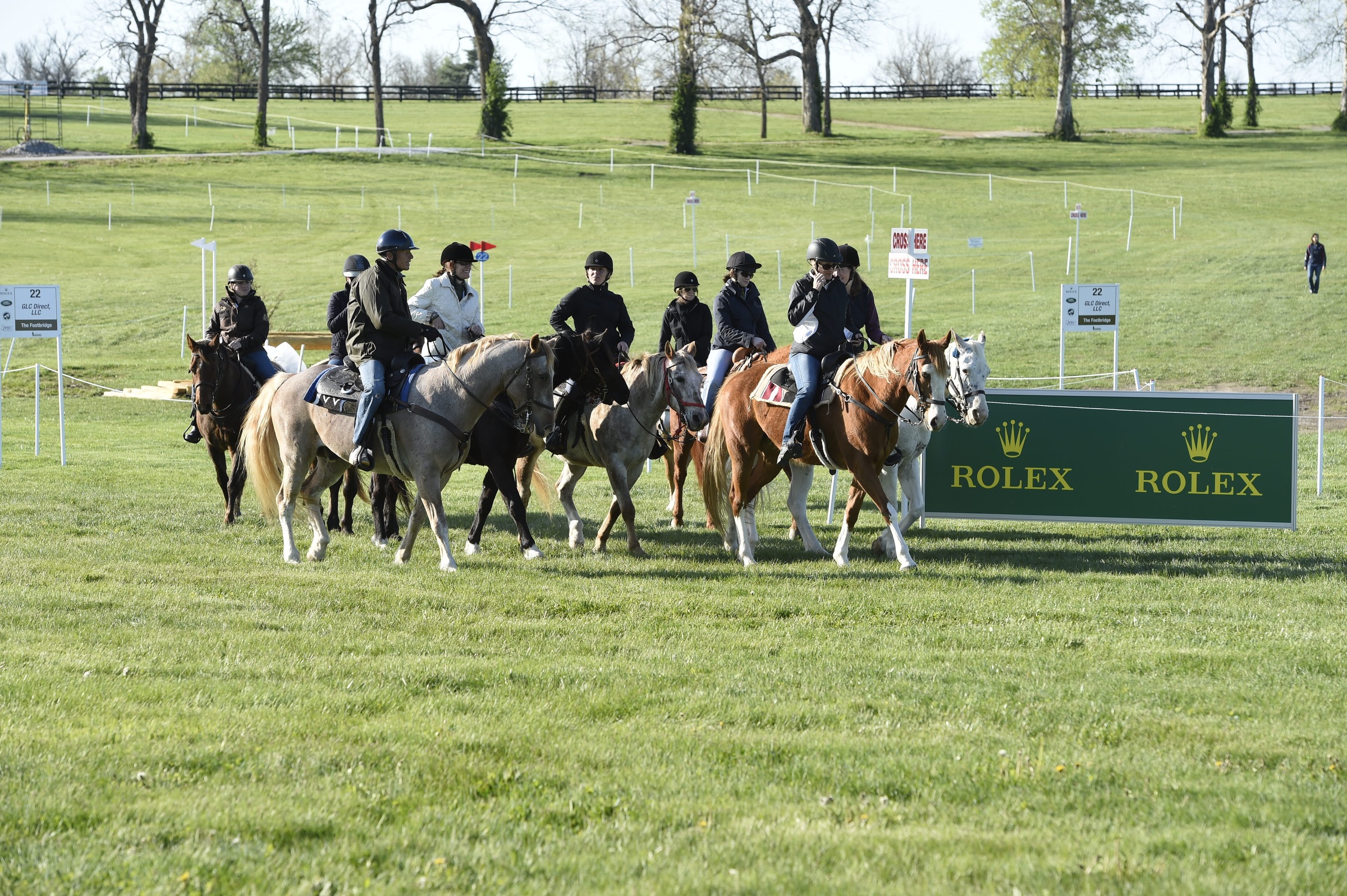 Tuesday, June 30 2015 by SL Editor
By Susan Friedland-Smith Never in my wildest dreams would I have thought I’d ever have the chance to ride the Rolex Kentucky Three-Day Event cross-country course during the “Best Weekend All Year” in April! Especially since I’ve had my horse for less than a year and I’m not an eventer. (Details, details!) Thanks to the
Tagged under: California Hoofbeats, cross-country, Derek di Grazia, eventing, Kentucky, kentucky horse park, Keyhole, Leslie Law, lexington, Rainbell, rolex, Rolex Kentucky Three-Day Event, sidelines-magazine, Susan Friedland-Smith

Wednesday, May 14 2014 by Editor
By Kate Green The two leading riders in the FEI Classics™ 2013/2014 go head to head in the fourth leg of the series, the Mitsubishi Motors Badminton Horse Trials (GBR), this weekend (8-11 May). William Fox-Pitt, winner of Pau (FRA) last year and Kentucky (USA) last month, and Christopher Burton (AUS), who triumphed on a catch ride at his home CCI4*, Adelaide (AUS), in November 2013, both have exciting rides at Badminton. Fox-Pitt, the new world Eventing number one, has a commanding 15-point lead in the FEI Classics™, a series he has won three times before, but there is plenty of time for others to catch up
Tagged under: bridge, cross-country, horse, horses, ponies, the-barn-book, the-horse, USHJA, what's happenin'

Monday, January 20 2014 by Editor
Emergency Wrap: We’ve all been there. Your horse comes in from the field and there’s a hot bump on his – pick a spot: Shoulder, neck, ankle.
Tagged under: bridge, cross-country, first+ice® packs, hatchaway-bridge-farm, horse, jumpers, polo, the-horse, wordpress-org

Jan Byyny and Inmidair Take the Lead after Cross Country in the CCI*** at the Dutta Corp. Fair Hill International – Sharon White and Under… 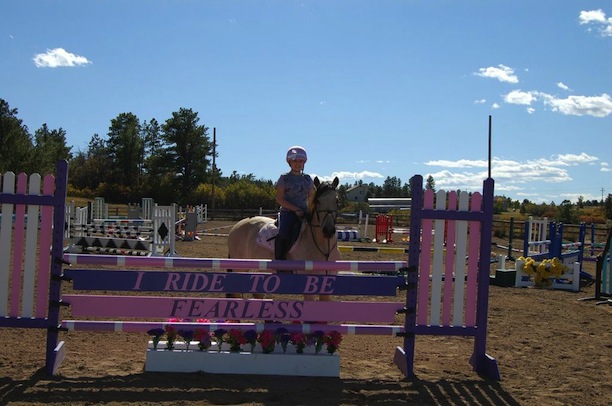 Saturday, August 31 2013 by Editor
LEESBURG, Va. – Morven Park’s fall Horse Trials has long been a favorite annual stop for the nation’s top riders, many of whom live within a few hours’ drive from this Northern Virginia icon.   This year will be no exception, as the Horse Trials draw more than 350 horse/rider combinations over the weekend of Oct
Tagged under: archives, cross-country, dressage, france, higher education, morven-park, north carolina, tails & trails

We love this photo of Caroline Bishop Casson havin

Hope sees the invisible, feels the intangible and

New in the Fall/Winter collection of @horsepilot,