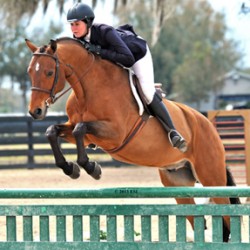 Wednesday, March 13 2013 by Editor
OCALA, FL (March 5, 2013) – This weekend’s win in the $5,000 Devoucoux Hunter Prix has Hunter Holloway, 15, of Topeka, Kansas seeing zeros and eagerly awaiting an appearance in the Diamond Mills $500,000 Hunter Prix Final this fall in Saugerties, New York.   Holloway was one of 12 to return for second-round competition out of an original 38 starters
Tagged under: between the ears, devoucoux hunter prix, florida, georgia, hotels, hunter holloway, investment, the classic insider 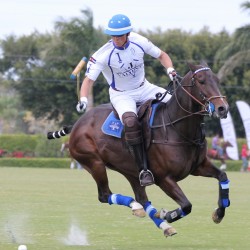 Tuesday, March 12 2013 by Editor
By Jan Westmark-Allan Valiente’s Patron, Bob Jornayvaz about to score. All photos by Alan Fabricant More flying ponies were spotted in Wellie World (a nickname for Wellington, Florida)this weekend – which translates to fast galloping polo ponies!! Photographer Alan Fabricant (www.alfabphoto.com) was on hand for the action and sent me photos. I love the photos, like the one above, where no hooves are on the ground – that pony is flying! This weekend they played the qualifying game for the USPA Piaget Gold Cup and Audi beat Alegria and Veliente beat Coca Cola
Tagged under: audie, between the ears, dressage, editor's notes, florida, horse-magazine, hunters, jan westmark-allan, sidelines tv, sidelines-magazine 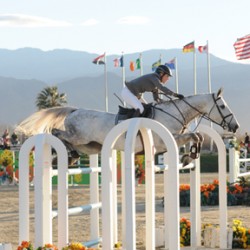 Sunday, March 10 2013 by Editor
THERMAL, CA (March 4, 2013) – The $50,000 HITS Grand Prix, presented by Zoetis, won’t be easily forgotten. Fifty-five top horse-and-rider combinations took to Brazilian course designer Marina Azevedo’s course Sunday afternoon and 10 of the most competitive made it to one of the most exciting jump-offs yet this season, with the top four having less than a second to differentiate their time
Tagged under: between the ears, facebook, florida, higher education, hits, show world, tails & trails, the classic insider, zoetis 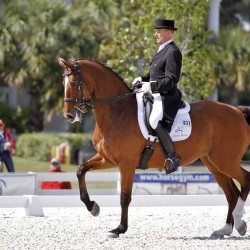 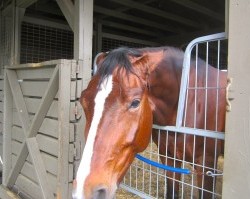 Body Language – How Horses Talk and When It Is Confusing

Tuesday, March 05 2013 by Editor
Confusing Greeting Does your horse always communicate clearly ? Horses, like people learn much of their behavior and most of their social skills when they are young from other horses
Tagged under: beyond the track, body-language, california, ear-postures, florida, horse-talk, philosophy, what's my horse saying 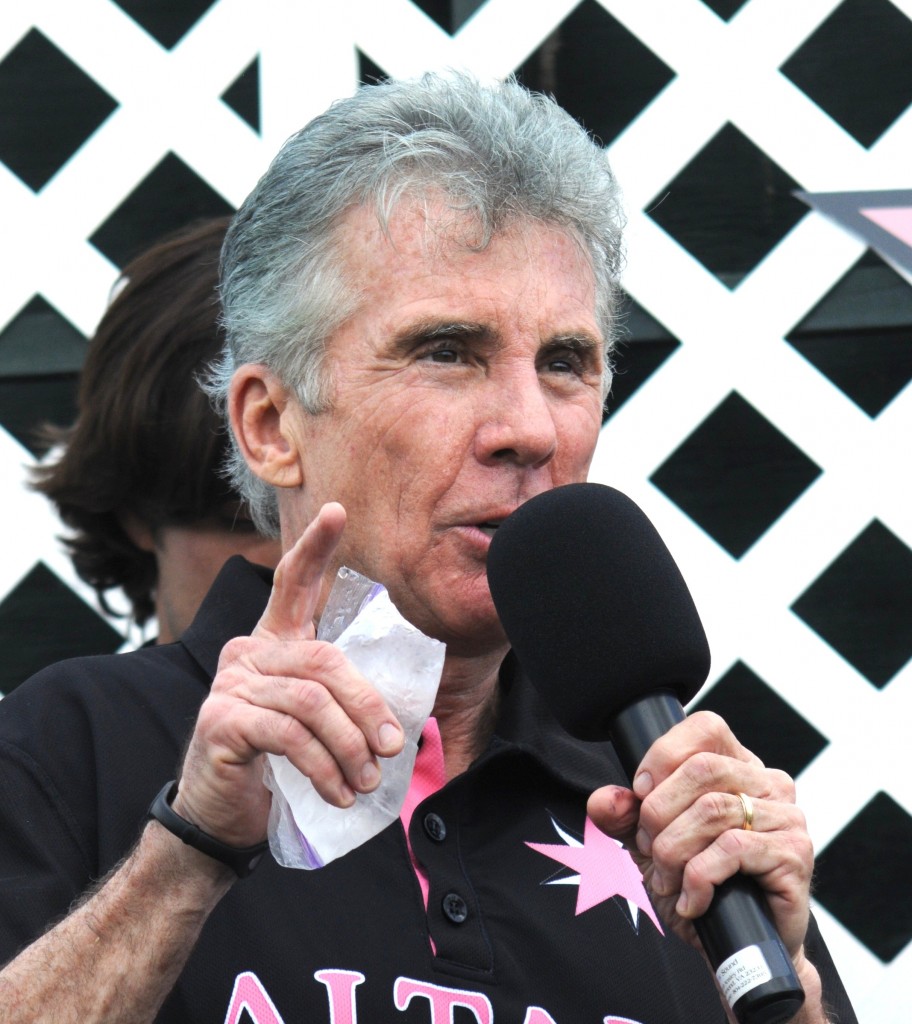 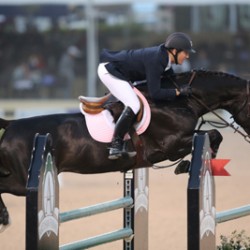 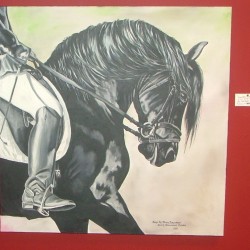 I Loved Visiting The Wellington Equestrian Gallery & Mall – You Will Too!

Friday, March 01 2013 by Editor
By Jan Westmark-Allan This beautiful painting was being painted on the sidewalk outside of the Wellington Equestrian Gallery & Mall – but you also need to go inside – it is a horsey wonderland! On my recent trip to Wellington, Florida, I knew one of the places I wanted to visit was the Wellington Equestrian Gallery & Mall. And boy was I glad I did
Tagged under: chasin', editor's notes, equine art, equine photography, florida, show world, sidelines, sidelines-magazine, tails & trails, wef 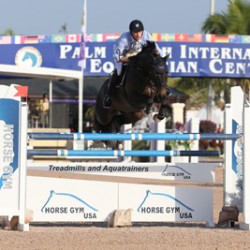